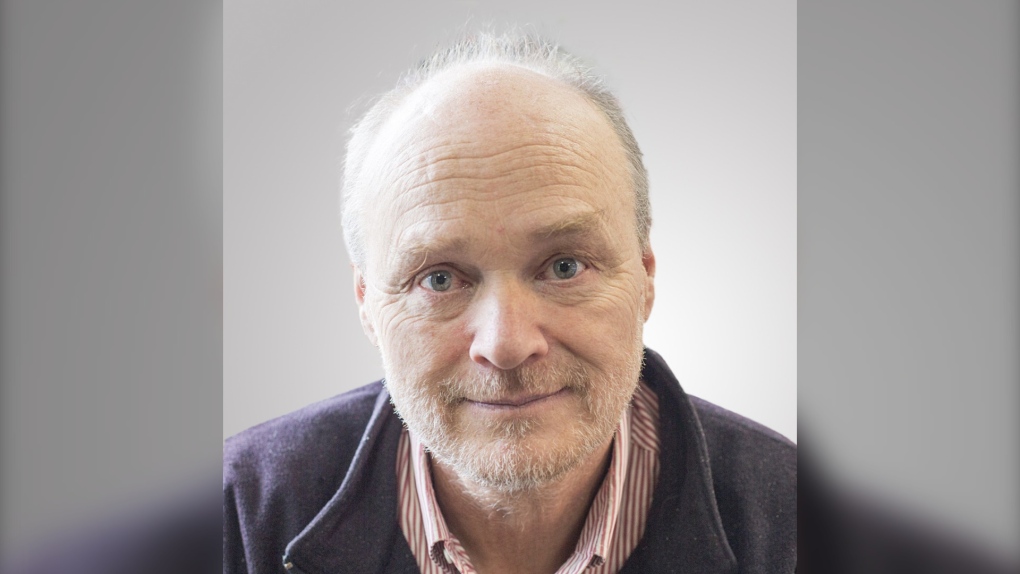 TORONTO -- A Green Party candidate in Edmonton will no longer be campaigning for his party and is instead offering up his support for the NDP.

Michael Kalmanovitch, the Green candidate for the riding of Edmonton Strathcona, announced on Wednesday he is ceasing all campaign operations due to polling that suggests he is unlikely to win.

“My goal has never been personal political power,” he said in the statement. “My goal has always been policy change. That is why I am ending my campaign effective today, and calling on supporters to consider voting strategically for the candidate and party with the next best climate action plan. I believe that candidate is Heather McPherson of the NDP.”

McPherson, who is running for the NDP for the first time, currently serves as the executive director of the Alberta Council for Global Cooperation.

Votes cast for Kalmanovitch in the advance polls and on Oct. 21 will still count toward his total.

The Green Party wrote in a statement that it has removed Kalmanovitch from the party, but will not offer further comment.

The Edmonton Strathcona riding has been held by the NDP’s Linda Duncan since 2008, but she is not running in this election.

Green Candidate Michael Kalmanovitch has ended his campaign.
He is suggesting that people support @HeatherMNow so it moves the #Climate agenda forward.#TeamClimate is more important than politics & definitely more than personal wins
See https://t.co/sLv2YiKnhs for more details