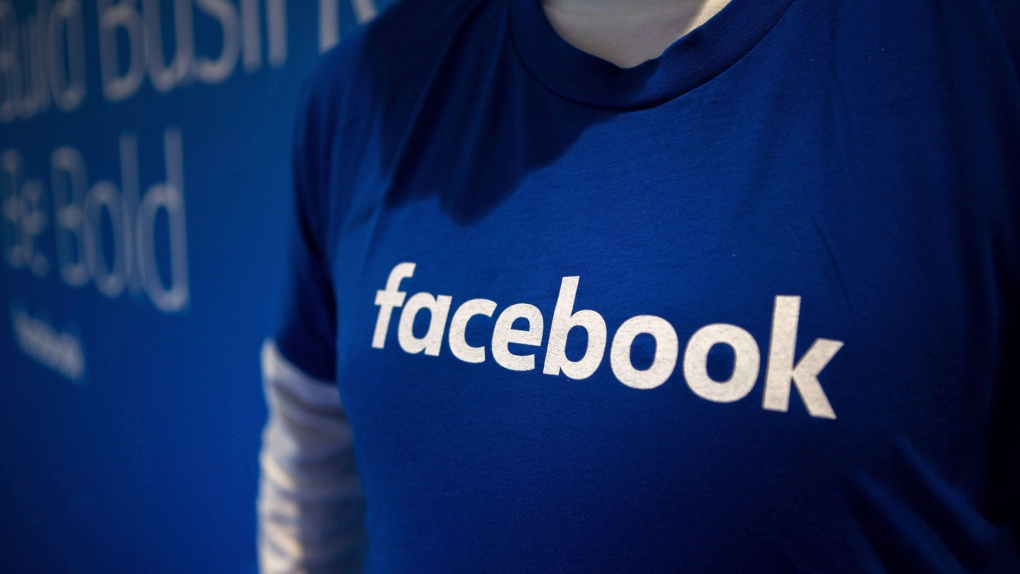 Guests are welcomed by people in Facebook shirts as they arrive at the Facebook Canadian Summit in Toronto on March 28, 2018.THE CANADIAN PRESS/Chris Donovan

TORONTO - Along with political ads and updates from the campaign trail, Canadian Facebook users will soon see a voter registration reminder at the top of their newsfeed in an effort to promote voter turnout.

The feature, set to launch within the next week, will provide users with a link to the Elections Canada voter registration website, as well as a prompt to share the registration reminder with their friends list.

This is the first of several election-themed updates slated for Canadian users over the course of the campaign.

Facebook has been working with Elections Canada to develop a series of civic engagement tools in a bid to promote voter turnout.

Sixty-eight per cent of eligible voters cast ballots in the 2015 federal election, the largest election turnout since 1993. But of the 26.5 million people registered to vote, only 17.6 million actually turned up at the polls.

Young voter turnout also rose sharply during the last election, but Facebook says it isn’t targeting a specific demographic with its new features.

Once launched, any user over the age of 18 will see the voter registration reminder at the top of their newsfeed.

In a phone interview with CTVNews.ca Thursday, Jessica Smith, public policy manager at Facebook and Instagram Canada, said that because the social network has no way of determining what users are eligible to vote, the feature will be rolled out to any legal age user in Canada.

Smith added that no identifiable information will be shared between Facebook and Elections Canada.

The social network will also roll out a series of “I voted” stickers for Facebook and Instagram Stories designed by students at OCAD University and the Nova Scotia College of Art and Design (NSCAD). The stickers will also link users to election day information to help them get to the polls.

Facebook users will also receive an election day reminder the night before polls open on Oct. 21 at the top of their newsfeeds, inviting them to share a status update announcing that they’ve cast their ballot.