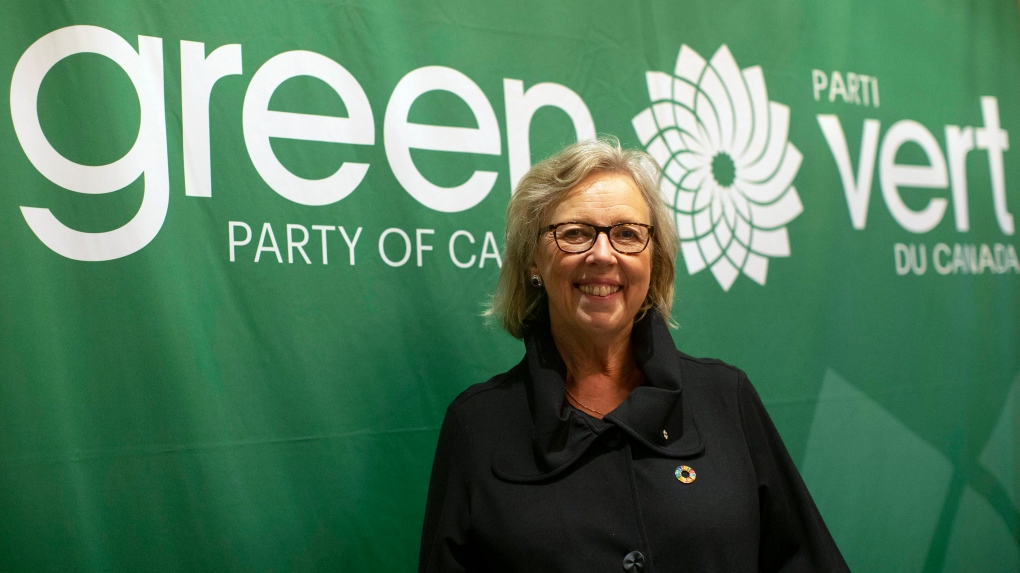 OTTAWA -- Elizabeth May's Green party is turning its federal campaign into something of a children's crusade.

The party is introducing a batch of video advertisements -- in English and French -- that feature fresh-faced kids brandishing signs with thought-provoking messages.

In one ad, youngsters and babies hold large cards with handwritten words uttered by their parents over the years.

Reads one sign, "If you don't play nice with others, you won't have any friends."

The tag line says, "Our kids know how to act, so should our leaders."

The party says the idea is to hold national leaders to the standards expected of children, while striking a more positive chord with voters by avoiding attacks on rivals.

Dan Turcotte, Green candidate for the Toronto riding of Don Valley East, wrote and directed the campaign with feedback from May. The communications strategist and commercial director teaches ad production to college students.

"People are tired of political parties bashing each other without offering any real alternative," said Turcotte, whose baby daughter appears in one ad. "When I tried to determine how to explain this frustration to my four-year-old nephew, it clicked."

In a second, slightly edgier ad, teens with cards sarcastically address leaders who are ignoring the next generation.

"No biggie if crops start failing ... I hate vegetables anyway," reads one set of cards.

A final ad features May and a group of Green candidates in a bid to dispel the notion the Greens are a one-issue or one-person party.