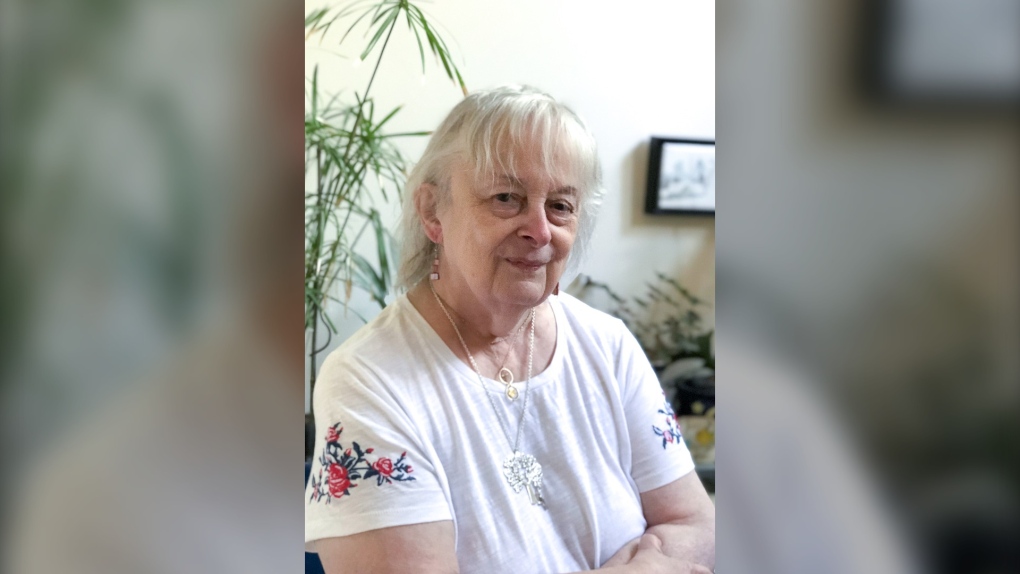 Marthe Lepine, the former Green Party candidate for Glengarry—Prescott—Russell, is shown in this photo from the party's website.

TORONTO -- The Green Party says it has removed a candidate in Ontario because of anti-abortion comments she made online.

Marthe Lepine had been the party’s candidate in Glengarry—Prescott—Russell, a riding in the Ottawa area.

A Green spokesperson said in a statement that Lepine’s comments “did not align with (party) policy,” which is that abortions should be timely, safe and legal.

It was not clear where Lepine had made the comments or what specifically she had said. Her candidate bio, which has been scrubbed from the Green website, touts her as a “multi-talented community leader” who has experience in local politics and previously worked for the federal government.

As the deadline for registering candidates has passed, Lepine’s name will remain on the ballot as the Green nominee for her riding.

NDP Leader Jagmeet Singh recently criticized the Greens for allowing anti-abortion candidates to stand in their ranks. In response, Green Leader Elizabeth May told CTV News that her party will “never retreat one inch” from defending the existing access to abortion.