Instagram launches 'I Voted' stickers in hopes of promoting turnout 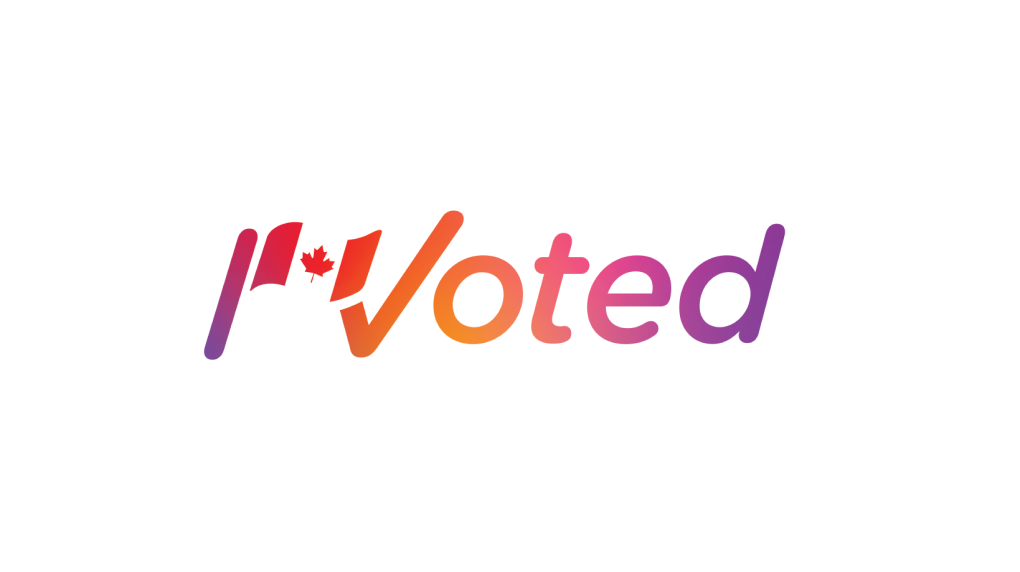 The social media platform launched a series of “I Voted” stickers on Friday, encouraging users who’ve cast ballots to tell their followers via the Stories feature.

The stickers aren’t just about showing off. When a user clicks a friend’s sticker, it leads to Elections Canada’s website, where they can access important information about how to vote.

On election day, Instagram will roll out its “We Voted” feature, which will compile all the “I Voted” stickers from a user’s followers into one place.

The feature is part of a larger push by Instagram and Facebook, which have worked with Elections Canada to develop a series of civic engagement tools to promote voter turnout.

On Facebook, users have already been reminded to vote through a voter registration reminder at the top of their newsfeeds.

Facebook said it isn’t targeting any particular demographic with the feature. The reminders are sent out to any user over the age of 18.

Facebook users will also receive an election day reminder the night before polls open on Oct. 21 at the top of their newsfeeds, inviting them to share a status update announcing that they’ve cast their ballot.

Advance polls already show record-breaking turnout. More than 4.7 million Canadians are estimated to have voted in advance polls over the Thanksgiving long weekend. That’s a 29 per cent jump from last election. On-campus voting has also spiked.

The Instagram stickers were designed by Canadian arts students Charlotte Durnford-Dionne from OCAD University and Kassidy Bernard from Nova Scotia College of Art and Design (NSCAD).

To share an “I Voted” sticker, simply take a picture in Instagram Stories, tap the sticker icon and select the “I Voted” sticker. There are two different stickers to choose from, and they appear in both English and French.

Election day is Monday, Oct. 21. Polls will be open for 12 hours in each province. Click here to see what time voting begins in your riding.