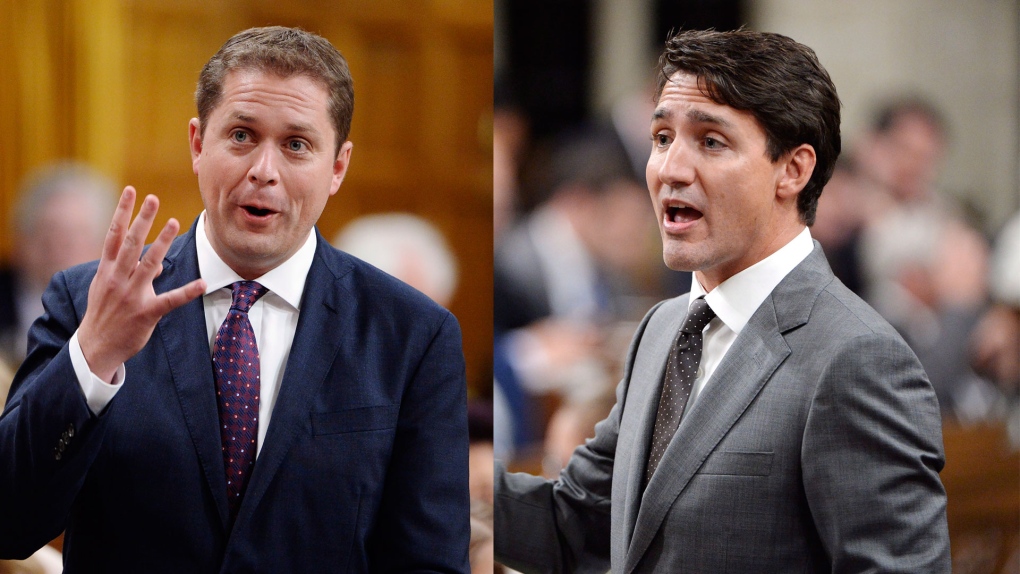 With voters headed to the polls next month, the Liberals still don’t have candidates named in 56 ridings, a shortcoming that could put them at a disadvantage.

Of the total 338 seats in the House of Commons up for grabs, the Liberals have 282 candidates nominated. By comparison, the Conservative Party has 338 candidates – a full roster – while the Green Party has 299.

Even Maxime Bernier’s People’s Party has more candidates confirmed than the Liberals at 316. Only the NDP has fewer, with 194.

But the Liberals have seen a steady increase in those numbers. The party locked down 40 candidates in the last month after triggering an “electoral urgency” clause. The move allowed the party’s national campaign chair to have “unfettered discretion” to forgo the existing timelines and procedures in the usual nomination process.

The clause was also triggered before the 2015 election. A Liberal Party spokesperson suggested last month that the clause is a longstanding administrative measure that helps finalize the nominations process as the election nears.

Analysts have suggested that a strict selection process could hurt the Liberals. The party is concerned with offering a diverse and gender-equal slate, but a shorter timeline could put those candidates at a disadvantage.

A potential advantage for the Liberals: they have more incumbent MPs running in this fall’s election than any other party.

The writ must drop sometime between today and Sept. 15, according to current election rules. The election will be held on Oct. 21.