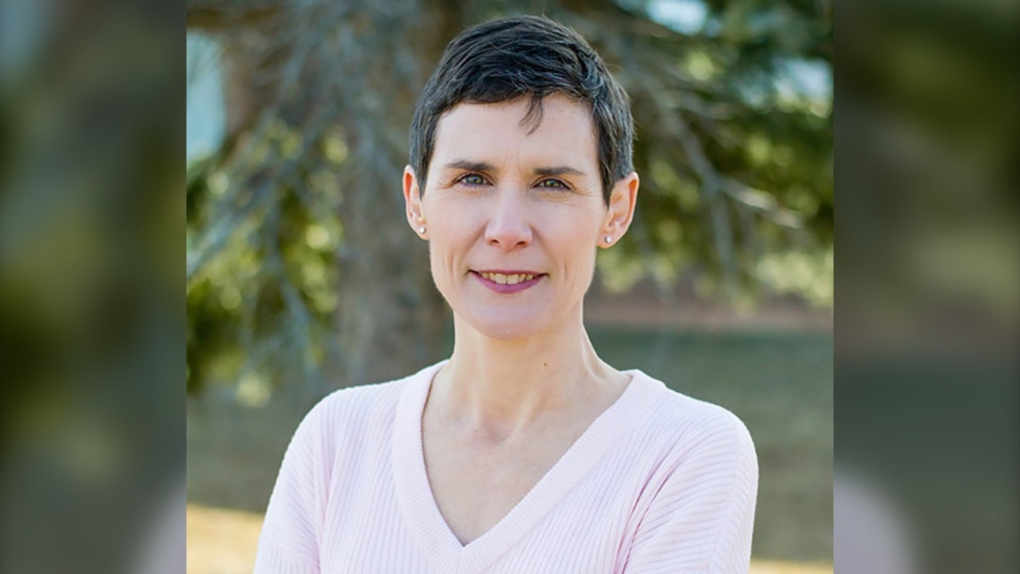 Dr. Lesley Barron is the Liberal candidate in the Ontario riding of Wellington--Halton Hills. (Liberal Party of Canada)

OTTAWA -- Two prominent Ontario doctors are accusing Dr. Lesley Barron, a Liberal candidate in the federal election, of standing by while another physician made offensive and misogynist comments about them on social media.

Dr. Kulvinder Gill and Dr. Ashvinder Lamba, both from the advocacy group Concerned Ontario Doctors, said they were surprised last September to learn Dr. Angus Maciver, an Ontario general surgeon, had called them both "corksoakers" on Twitter, understood to be a euphemism for a vulgar term.

Neither of the doctors, whom he also referred to by using an offensive term for female genitals, was involved in the original conversation on Twitter.

Gill, who has been calling attention to the issue on social media again, said she wants people to know that Barron, a surgeon running for the Liberals in the southern Ontario riding of Wellington-Halton Hills, was involved in the thread on Twitter but never spoke up to say Maciver crossed the line.

Both said they had neither met nor interacted with Maciver before, but the comment appears to have been about how Gill and Lamba, the president and secretary of Concerned Ontario Doctors, have pushing for a culture change and greater financial transparency at the Ontario Medical Association. The doctors' group has been riven by internal conflicts for several years.

The offending comment is now the subject of complaints that both Gill, a pediatrician and allergist, and Lamba, a family doctor, have filed with the College of Physicians and Surgeons of Ontario. Its discipline committee has scheduled a hearing for January 2020.

Maciver has since apologized on social media, but the question of whether he has apologized directly to Gill and Lamba, both who both practice in the Greater Toronto Area, is a matter of dispute. He said he faxed apologies to their offices. They both say they did not receive them.

"When she had an opportunity to call out his sexist and racist misogyny and his sexual harassment, she never did," Gill said in an interview.

Danielle Masanto, the campaign manager for Barron, said the candidate declined to comment.

After The Canadian Press emailed questions, Barron issued a statement noting the College of Physicians and Surgeons of Ontario is involved.

"As a physician and as a candidate I do not tolerate harassment in the workplace or anywhere else," she said.

Both Gill and Lamba also accused Barron of having encouraged Maciver's behaviour by appearing to joke with him in the same online conversation.

After someone made a comment about Maciver not using a real photo of himself on his Twitter profile, Maciver tweeted a close-up photo of his face.

Lamba said she would like to see Barron condemn the remarks by Maciver, who is a former president of the Ontario Association of General Surgeons.

"We would like to hear her actually say that what he did was inappropriate and shouldn't be accepted and that as a political leader she would not accept misogyny and racism within her party and she would show that she's actively trying to participate in stopping it," said Lamba.

"And she has to start with what she did, and at least admit that maybe what she did in this instance was not appropriate," she said.

Maciver told The Canadian Press that when he made the comment, he was "just angry and overstated my case."

He said he does not think Barron was involved or did anything wrong.

"She just commented on my thing on Twitter, but I don't think there was anything more than that," he said in an interview.

"I think they're trying to make something out of this somehow, I don't know," he said.

This report by The Canadian Press was first published Sept. 26, 2019.