Mumilaaq Qaqqaq, 25, plans to be 'strong voice' in Parliament for youth suicide prevention 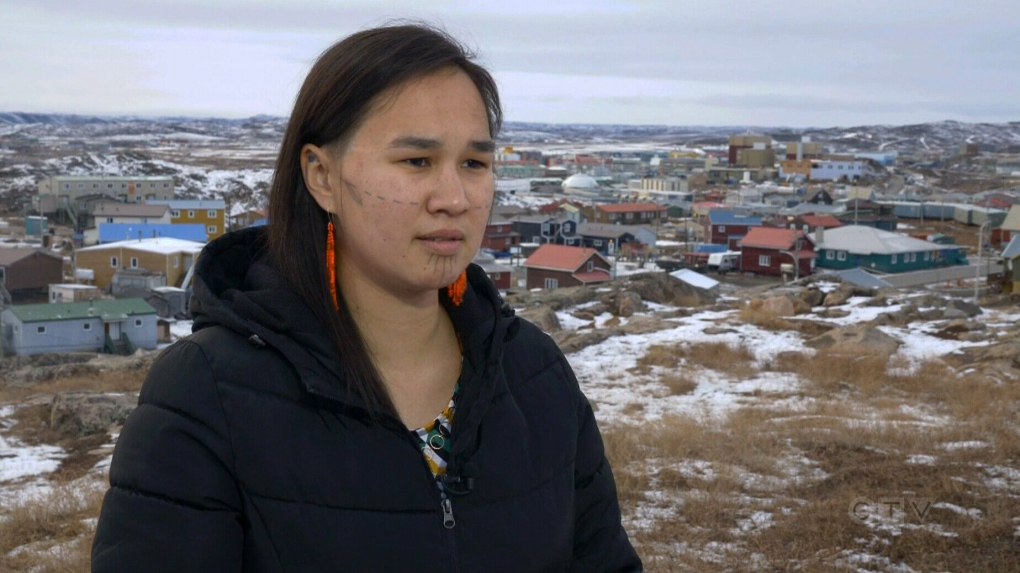 NDP MP Mumilaaq Qaqqaq is one of the youngest candidates to win a seat in the federal election.

TORONTO -- Newly elected NDP MP Mumilaaq Qaqqaq, who is one of the youngest candidates to win a seat in Monday’s federal election, is no stranger to the House of Commons in Ottawa.

The 25-year-old is an activist who has become a voice for young people, particularly about youth suicide rates in her riding of Nunavut. In 2017, Qaqqaq was part of Daughters of the Vote, a program which invited young women to the House of Commons to take the seats of MPs. She delivered an impassioned speech about the suicide crisis affecting Indigenous youth.

“All we are asking for is our basic human rights,” she said fighting back tears. “Where is the support from leaders with power and the ability to make change? Where are all the non-Indigenous allies?”

Qaqqaq doesn’t have to depend on other politicians to speak about important Indigenous issues. She plans to be a strong voice as Nunavut’s member of Parliament.

“Housing is my number one priority,” she told CTV News on Tuesday. “Decreasing food insecurity and having the rest of Canada acknowledge that our country’s food is just as nutritious and healthy as the foods that we get from down south.”

“Increasing education opportunities, childcare spaces and increasing youth engagement” are also important for Qaqqaq. “It’s more of a question of what I don’t want to do first and that list is very short,” she said.

The young MP, who is originally from Baker Lake, Nunavut, and lives in Iqaluit, felt touched by the outpouring of support she received during her campaign. “It’s wonderful to see so many people believe in me and believe in change.”

Qaqqaq won with 3,717 votes, or 41.2 per cent of the vote, defeating Conservative Leona Aglukkaq and Liberal Megan Pizzo Lyall.

“Over the next four years, I want to see lots of change,” she said. “There is so much change that needs to be done in Nunavut and for the people in order for us to be able to succeed like we should be over the last few decades. I’m just super excited to be a strong and passionate vote in the House of Commons.”

Qaqqaq has said her experience is more relevant than her age. She has worked for the government of Nunavut, the Quilliq Energy Corporation, Inuit Tapiriit Kanatami and Nunavut Tunngavik Incorporated, focusing on suicide prevention and human resources.