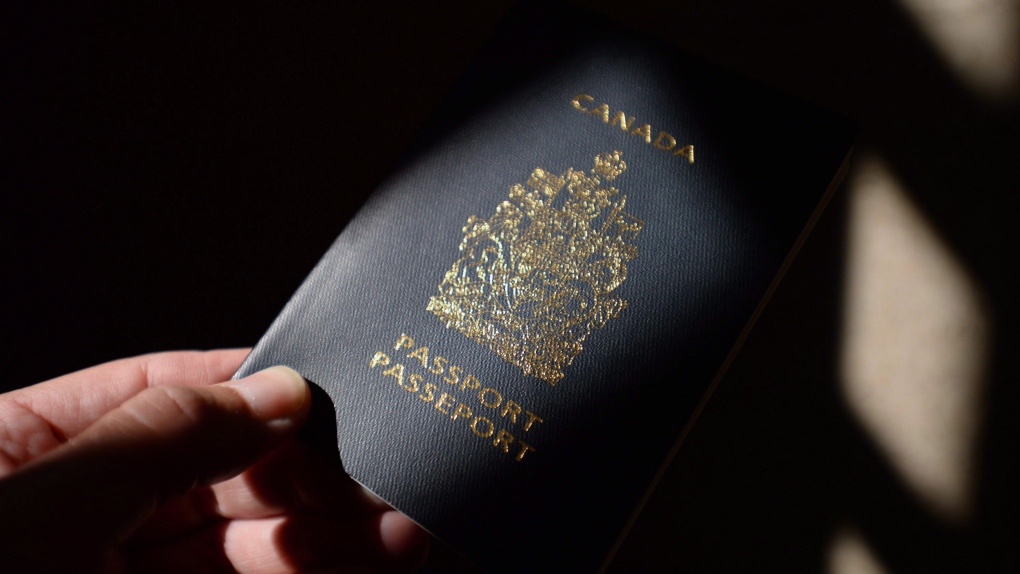 A Canadian passport is displayed in Ottawa on Thursday, July 23, 2015. THE CANADIAN PRESS/Sean Kilpatrick

TORONTO -- Thousands of Canadians living abroad who weren’t allowed to vote in the 2015 federal election will be able to cast ballots next month under new rules, according to an expat organization.

In the past, expats who’d lived more than five years abroad were barred from voting. Last year, the Liberal government passed electoral reform legislation that scrapped the five-year cap, and the Supreme Court of Canada later ruled in favour of removing the provision.

That means that, this fall, anywhere between 1.5 and 1.8 million expats are eligible to vote, according to The Canadian Expat, an advocacy organization that works with expats across the globe and studies their voting habits. The group says that figure is up from about 1 million in 2015.

But only a fraction of those voters – an estimated 40,000 to 50,000 -- are considered likely to cast ballots, according to Allan Nichols, founder and CEO of the organization. Regardless, that would be a significant jump from the estimated 5,000 to 8,000 expats who voted in the last election.

The vast majority of Canadian expats live in the United States, followed by the United Kingdom and Asian cities such as Hong Kong and Singapore. According to Nichols, these voters don’t have a disproportionate political leaning.

Recent polling by Nanos Research shows a tight race between the Liberals and Conservatives for front-runner status. In the last election, 22 ridings were decided by narrow margins of 1.5 per cent or less.

Nichols doesn’t think the influx of potential new voters will decide the election. But he does think they could make a difference, calling the potential for new votes “gigantic.”

“I think every vote counts,” he said.

In the lead-up to the election, The Canadian Expat has been working with business organizations across the globe to inform expats of the new rules and encourage them to register. Nichols said they’ve seen plenty of excitement on social media, particularly among expats working in business.

“They’re responsible for billions of dollars in bi-lateral trade, they’re expected to submit CRA tax returns. Most have plans to return to Canada,” he said, noting that exchange students and young people are considered less likely to vote.

“These are people who are hyper-influential in promoting Canadian tourism, the economy, Canadian culture. And they have always been engaged and will continue to be so.”

Since January, long-term expats have been allowed to register with Elections Canada. Their votes will be counted in the riding where they last lived.

Pinpointing the exact number of expats at any time is difficult because Canadian citizens are not required to report their departure, according to Statistics Canada.

"The vague and unsubstantiated electoral fairness objective that is purportedly served by denying voting rights to non-resident citizens simply because they have crossed an arbitrary five-year threshold does not withstand scrutiny," Wagner said.

"There is little to justify the choice of five years as a threshold, or to show how it is tailored to respond to a specific problem."

The five-year limit was part of the Canada Election Act for decades, but it wasn’t until former prime minister Stephen Harper took office that the government began actively enforcing the provision.

International voters are sent a special ballot voting kit once the writ is dropped. Most ballots are mailed in ahead of election day.