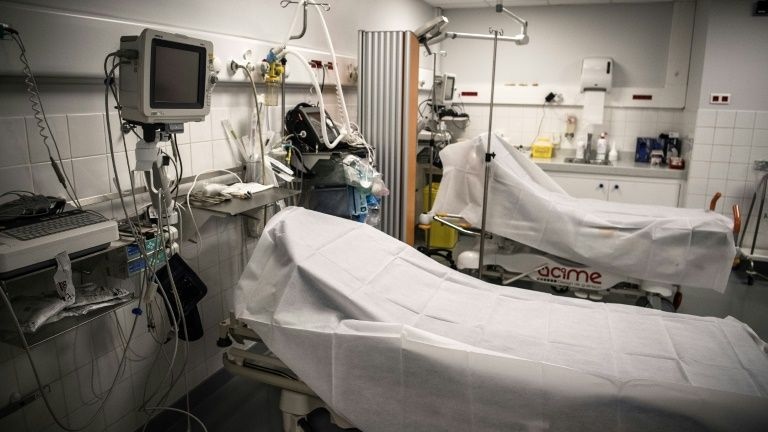 The state of Victoria passed a law in 2017 to legalize assisted dying, which went into effect this June. (AFP)

MONTREAL - Two Quebecers who were successful in getting a court to invalidate sections of the federal and Quebec laws on medically assisted dying want the issue to be given a prominent place on the federal campaign trail.

Nicole Gladu and Jean Truchon both suffer from incurable illnesses but had seen previous requests for an assisted death under the law denied.

Justice Christine Baudouin ruled invalid the Criminal Code requirement that a natural death be "reasonably foreseeable" before someone can be eligible for assisted death. She also invalidated a section of the Quebec law that says people must "be at the end of life" to receive the procedure.

Baudouin suspended application of the judgment for six months to give federal and provincial legislators a chance to modify the laws, but she granted an exemption to Truchon and Gladu to allow them to seek medical aid in dying.

They told a news conference today they don't know what steps they'll take next, but Gladu says the timing of the decision on the first day of a federal election campaign couldn't be better. She hopes party leaders commit to following through on the court's ruling.

Jean-Pierre Menard, a lawyer for the two Quebecers, had argued that a 2015 Supreme Court of Canada decision decriminalizing medical assistance in dying established suffering -- not imminent death -- as the most important consideration.