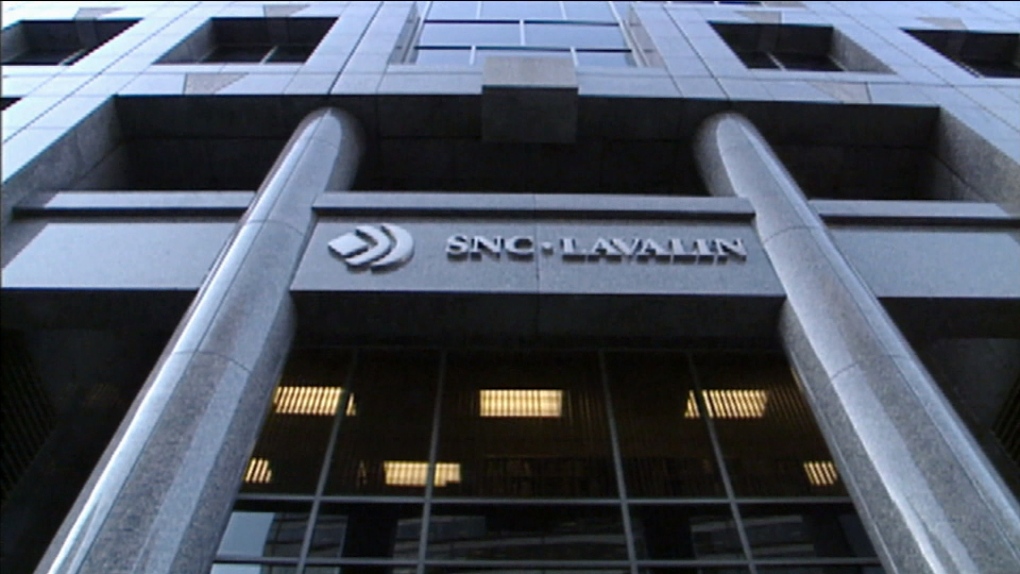 Scheer made the argument Tuesday as he fielded questions -- including several on Canada's strained relationship with China -- from a couple of dozen journalists in suburban Toronto.

Canada has been in a diplomatic dispute with China since the arrest last December of Huawei executive Meng Wanzhou in Vancouver on an extradition request from the United States.

In the days that followed, China detained two Canadians on espionage allegations, moves that Trudeau has called "arbitrary." China has also rejected key Canadian imports, including canola and pork.

Beijing has argued that Meng's arrest in Canada was politically motivated, but Trudeau says Canadian authorities have been following the law: Meng is wanted in the U.S. on bank-fraud charges, related to allegations she lied to banks in an effort to get around American sanctions against Iran.

Scheer tried to draw connections Tuesday among the China-Canada dispute, the Meng case and a controversy that engulfed Trudeau's government earlier this year.

"I believe that Trudeau really did weaken our position with China as it relates to the SNC-Lavalin scandal," Scheer said at a restaurant in Mississauga.

"On the one hand, his message to the government of China with the case of the Huawei executive was that he could not interfere in the court case, that we have an independent proceeding when it comes to criminal-court proceedings.

"And then he turns around and attempts to interfere in a criminal court case for his own political purposes."

A spokesman for China's foreign ministry suggested the same thing in March, in response to a question from a journalist in a regular briefing. Did Lu Kang think Canadian politicians' positions on the Meng case and the SNC-Lavalin case were contradictory? the reporter asked, according to a transcript posted to the ministry's website.

"I really like your question, yet I think you may need to ask the Canadian government," Lu answered, and noted that others had raised the idea as well.

"I believe people can tell right from wrong," he went on. "In fact, not only the Chinese and Canadian people, but the whole world are very interested to hear what the Canadian government will say."

Trudeau has insisted he did not act inappropriately in the SNC-Lavalin affair and that he was standing up for Canadian jobs.

"I want to have good relationships with China, I want to enhance our trade ties," he said.

"There are tremendous opportunities for Canadian exporters and for our importers as well."

Scheer added that, if he wins the Oct. 21 election, he would work to resolve the dispute -- but while standing up for the two jailed Canadians, farmers and for Canada's interests.

On Wednesday, Scheer was asked whether he would pursue a meeting with Chinese President Xi Jinping as part of resetting relations.

"If there is a sign that he is willing to live up to international standards of justice, and a meeting would help facilitate that, of course that would be something that I would be interested in," he told reporters at a campaign stop south of Montreal.

This report by The Canadian Press was first published Oct. 9, 2019.