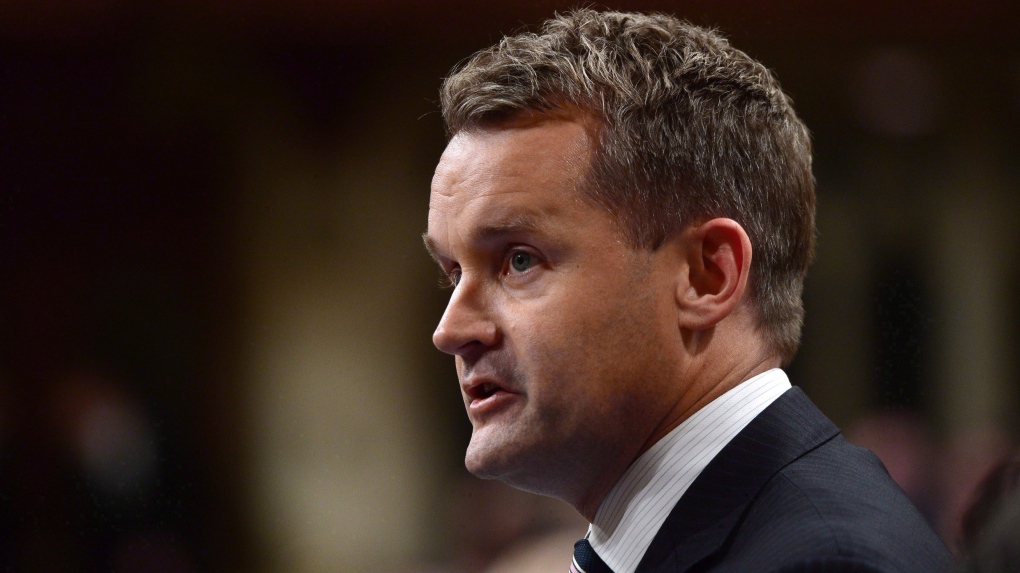 Seamus O'Regan says he's taking some time off from campaigning to spend time with his family.

The incumbent from Newfoundland and Labrador's St. John's South-Mount Pearl riding announced today he's taking a break to be by his father's side as he faces a serious health challenge.

O'Regan posted a message on Twitter thanking his campaign team, staff at the Health Sciences Centre in St. John's and well-wishers who have expressed support.

O'Regan won the riding in 2015 and served as minister of veterans affairs and most recently minister of Indigenous services in Justin Trudeau's government.

He is the second Liberal candidate in two days to suspend a campaign, with less than two weeks left before the Oct. 21 election.

On Tuesday, Ontario candidate Filomena Tassi, the minister of seniors, said she was taking time off to care for her mother who is seriously ill.

This report by The Canadian Press was originally published Oct. 9, 2019.

This week my family and I have been by my father’s side as he faces a serious health challenge. I'll be taking some time with my family.

Thank you to all those who've sent us well-wishes, and thank you to the amazing people here at the Health Sciences Centre. We are so grateful.

And thanks to my campaign team and a tremendous group of volunteers, many of whom have become close to the family over the years.

They are just the best, and we can't thank them enough.