Support for Trudeau on the decline among women: Nanos tracking 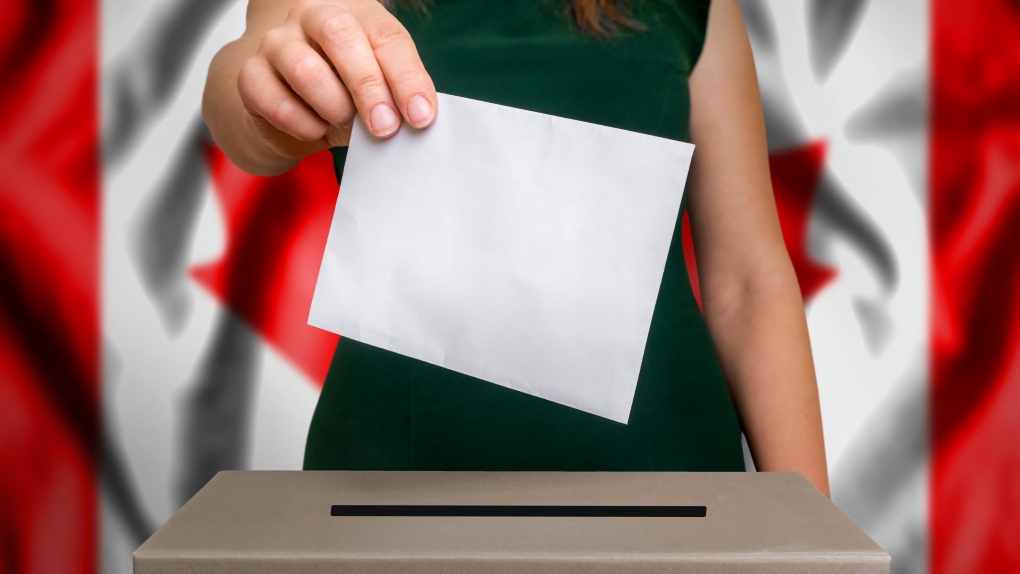 As Canadians head into a federal election campaign, women’s support for Prime Minister Justin Trudeau is waning, and that’s a problem for Liberals as the female vote was key to their 2015 majority coalition, says pollster Nik Nanos.

The latest Nanos Preferred Prime Minister tracking, which measures Canadians’ top preferences for prime minister, shows Trudeau in the lead at 32 per cent over Conservative Leader Andrew Scheer, at 24 per cent. NDP Leader Jagmeet Singh (seven per cent) and Green Party Leader Elizabeth May (eight per cent) are neck and neck while People’s Party of Canada Leader Maxime Bernier trails at two per cent.

While the prime minister still leads by a comfortable margin, Trudeau was as high as 43 per cent in January. Nanos says the nine-point drop since then is largely because his personal brand has tarnished in the eyes of women, in the wake of the SNC-Lavalin scandal.

“They drifted away with the SNC-Lavalin affair,” Nanos said on CTV’s Trend Line podcast released Wednesday.

Trend Line is a new podcast hosted by journalist Michael Stittle and pollster Nik Nanos, who’ll check in on the public mood of Canadians leading up to and throughout the federal election campaign


“What we have seen is that the most significant hit that the prime minister has taken when it comes to his personal brand has been among women voters. They were a foundational element to the Trudeau coalition that won the last federal election. They were with the prime minister for a big part of his mandate,” he said.

News of the political scandal first broke in February, that the Prime Minister’s Office tried to persuade former justice minister Jody Wilson-Raybould to abandon a prosecution case against SNC-Lavalin. It dominated the news cycle for months and came back into the spotlight after Ethics Commissioner Mario Dion released his report this month, saying Trudeau violated ethics rules in relation to the SNC-Lavalin scandal.

Not helping matters for Trudeau is that Wilson-Raybould and another former cabinet minister, Jane Philpott, responded to the ethics report, saying they were disappointed with the prime minister and that he missed an opportunity to apologize to Canadians.

Nanos says attacks by these two senior ministers, who were booted out of caucus, are more damaging than any coming from Conservatives or the NDP.

Scheer, meanwhile, pounced on the report, calling for the Mounties to launch a criminal investigation into the SNC-Lavalin affair.

Nanos says no matter what the RCMP decides, “just the mere speculation--whether founded or unfounded--that the RCMP could have an investigation is not good news for Justin Trudeau and the Liberals. And I'm not surprised that the Conservatives want to keep this alive.”

Heading into a fall campaign, it shows the electorate is “volatile.”

“And if you're a Liberal, you got to hope that [the SNC-Lavalin Scandal is] going to go away. And if you're a Conservative, you want to keep this alive and feed it oxygen in order to make voters grumpy come election day,” said Nanos.

The Weekly Nanos Tracking is produced by the Nanos Research Corporation. The data is based on a dual frame (land + cell-lines) random telephone interviews using live agents of 1,000 Canadians using a four week rolling average of 250 respondents each week, 18 years of age and over. The random sample of 1,000 respondents may be weighted by age and gender using the latest census information for Canada. The interviews are compiled into a four week rolling average of 1,000 interviews, where each week the oldest group of 250 interviews is dropped and a new group of 250 interviews is added.