Surveillance capitalism: Can democracy survive in the age of social media? 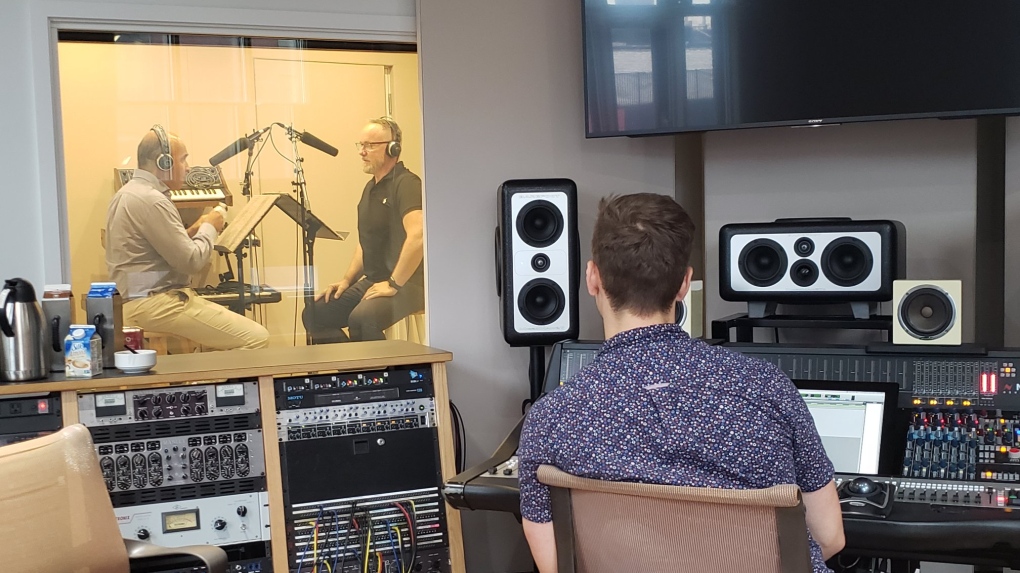 
It's official: the writ has dropped. Canada's election is underway.

In this Attention Control extra, we sit down with former RIM CEO Jim Balsillie to talk politics and big data.

Jim warns us that our democracy is at risk and that social media is in large part to blame. He claims that the business models that underpin today's tech giants have little regard for our civic process.

They are designed to maximize profit and to please advertisers. Jim cautions: regulate now - before it's too late.