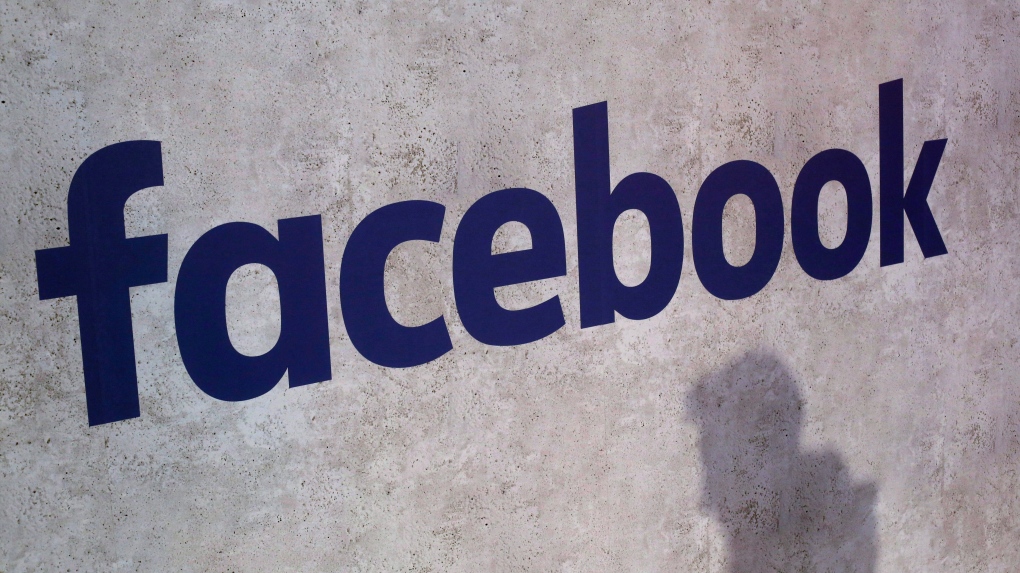 Canada’s major federal parties have pushed out hundreds of political advertisements on Facebook since the start of the official campaign season, accessible for the first time in a federal election through Facebook’s Ad Library. (THE CANADIAN PRESS / AP file photo, Thibault Camus)

Part two of an analysis of Facebook political ad spending by the Liberals, Conservatives, and NDP over the course of the 2019 election campaign

OTTAWA -- Liberals using Justin Trudeau as a symbol of progressive change; Conservatives contrasting that message with a “Trudeau: not as advertised” campaign; and the NDP telling Quebecers Jagmeet Singh is the best choice for the province.

These were the dominant narratives pushed out by the Liberals, Conservatives and NDP in the first half of the election on Facebook.

Now, as the campaign draws to a close, the messaging has changed, as political Facebook ads reflect the shifting strategies of each party before Canadians head to the polls, a CTV News analysis of over 3,000 ads shared from the Facebook pages of each major federal party, as well as those belonging to their leaders, shows.

All of the major parties are tweaking their messaging to make sure they get voters out where it matters most, he told CTV News.

Of the three parties, the Liberals have spent the most on Facebook ads, with a bulk of the ads being sent out on Trudeau’s personal page versus the party’s page.

The Liberal party spent roughly $490,000 on ads sent out from their main Facebook page from the start of the campaign until Oct. 20, according to data available on the Facebook Ad Library.

The Conservatives spent just over $840,000 on ads sent out from their main Facebook page over the same time period, with the NDP a distant third at about $180,000.

But when factoring in the personal pages of the three party leaders, it’s clear the Liberals have relied on Facebook ads far more than the other parties.

In the last week alone, the Liberals doled out over $347,000 for ads on Trudeau’s page. The party has been spending similar amounts per week on Trudeau’s Facebook page throughout the campaign which began on Sept. 11.

Meanwhile, a little over $20,000 went towards ads on Conservative Leader Andrew Scheer’s personal Facebook page in the same time period and only $510 on Singh’s.

When factoring in the total amount of Facebook ads being sent out on the leaders’ pages and official party pages, says Reid, the Liberals seem to be spending the most, by far.

“There’s a lot of muscle going into this final week of the campaign and it’s going into digital advertising,” he said.

A Liberal pivot in messaging

There’s a difference in tone between the ads shared on the Liberal leader and party pages, too.

Trudeau’s personal page is filled with ads focused on fundraising or reminding Facebook users of the Liberal government’s many accomplishments, almost all of which predominantly feature the Liberal leader.

The Liberal party page employed a similar messaging focus at the start of the campaign, with ninety-four per cent of ads predominantly featuring Trudeau in the image or video, according to a CTV News analysis.

Recently, the Liberal party page has shifted towards more negative advertising, pushing out a flood of attack ads against Scheer and relying less on Trudeau’s brand power.

In the last week alone the Liberal party page has sent out over 500 ads attacking Scheer, portraying him as a parallel to Ontario Premier Doug Ford or an enemy of progressive values.

None of the negative ads from the past week analyzed by CTV News feature Trudeau.

A large majority of these ads are from the Liberal Party of Canada’s Facebook page.

“This is an absolutely calculated move,” Velji told CTV News. “They don’t want to taint Trudeau as the voice and author of any negative messaging.”

But, says Velji, the Liberal party’s pivot to Scheer-focused negative advertising may have come too late.

Negative ads take time to register and this late in the game, he said, going negative means the Liberals can’t end on a positive note like the Conservatives’ Facebook ad campaign.

Scheer and the policies that matter to Conservatives

The Conservatives have consistently tried to tarnish the Trudeau brand throughout the campaign, with 25 per cent of their ads including an anti-Trudeau or anti-Liberal message.

But as the campaign continued the Conservatives have focused less on exclusively attacking Trudeau in their Facebook ads.

Both Singh and Trudeau are the focus of a recent series of ads asking Facebook users to “stop this spending-crazed, tax-hiking, job-killing coalition.”

“A lot of the Conservative campaign has been about affordability,” said Brett Bell, Conservative digital campaign strategist with Hill+Knowlton Strategies. “The Singh-Trudeau coalition fits perfectly into that narrative.”

There’s also been a shift towards less negative messaging from the Conservative Facebook page, overall.

Roughly 40 per cent of ads sent out by the Conservative party Facebook page in the last two weeks are centred on Scheer and policy-related issues, mostly tied to affordability and saving voters money.

This last week is closing arguments for the Conservatives, said Bell, and they want to put out a message that they think will drive voters to the ballot box.

“It’s about Andrew and the policies, tying him to pocket-book issues,” he told CTV News. “Clearly the party has seen that these pocket book issues are top of mind for voters.”

From Quebec to B.C. for the NDP

For the NDP, the party’s Facebook ad strategy has shown more of a change in geography, not theme.

During the first half of the campaign 53 per cent of ads sent out by the NDP Facebook page targeted voters in Quebec, exclusively.

The party’s focus on Quebec has shifted to Ontario and, more prominently, B.C.

“Their policy seems to be much more varied depending (on) which part of the country they’re dealing with,” David Soberman, professor of marketing at the University of Toronto and Canadian national chair in strategic marketing, told CTV News.

Soberman notes how attacking Trudeau is a feature of Ontario-centered ads.

“But when you go to B.C. their message is ‘only the NDP can stop the Conservatives,’” he said.

Seventy per cent of the ads that the NDP Facebook page has sent out in the last two weeks predominantly target Facebook users in British Columbia.

These even go down to the riding level, with ads targeting Facebook users in B.C. ridings like North Island-Powell and South Okanagan-West Kootenay.

While there is a clear difference in strategy between the political parties’ Facebook ad campaigns, there is one message the Liberals, Conservatives and NDP are all trying to get out in the last days of the campaign: go vote.

Close to 900 ads encouraging Facebook users to vote in the election have been pushed out by the major parties.

A large majority of these ads are from the Liberal Party of Canada’s Facebook page.

The Liberals are even using a recent endorsement from former President Barack Obama to galvanize their base of supporters.

For the most part, however, these voter turnout-focused ads tend to contrast one party’s leader or policy with that of another.

That’s all part of each party’s strategy to engage voters ahead of the final vote, said Reid.