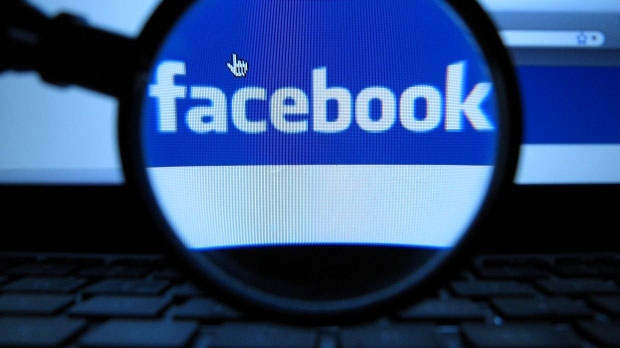 TORONTO -- Despite launching a third-party fact-checking initiative to address the spread of misinformation during the federal election, a specific clause in Facebook’s advertising policy exempts politicians from rules designed to stop the spread of false or misleading claims.

Previously, the social network’s advertising policy banned ads that included “deceptive, false or misleading information.” However, the revised policy reads that Facebook only prohibits ads that “include claims debunked by third-party fact checkers or, in certain circumstances, claims debunked by organizations with particular expertise.”

Under Facebook’s third-party fact-checking initiative, launched in Canada in June 2018, the company relies on independent organizations to verify posts flagged by users and algorithms as false or misleading.

But in a blog post published last week, Nick Clegg, Facebook’s vice president of global affairs and communications, noted that politicians are exempt from those fact-checks.

“We don’t believe… that it’s an appropriate role for us to referee political debates and prevent a politician’s speech from reaching its audience and being subject to public debate and scrutiny. That’s why Facebook exempts politicians from our third-party fact-checking program,” reads the post written by Clegg.

“This means that we will not send organic content or ads from politicians to our third-party fact-checking partners for review.”

The blog post does note that politicians will be held to fact-checking standards should they share false or misleading content, such as links, videos, or photos, that has been previously debunked by Facebook’s fact-checking parties.

Facebook’s fact-checking program has been criticized for being heavily constrained in how many claims they can fact-check. With only a dozen of small organizations on board, critics note that only the most viral claims will be checked.

There is only one fact-checking agency assigned to checking claims in Canada -- Agence France-Presse (AFP).

Will Moy, CEO of Full Fact UK, one of the organizations participating in Facebook’s program, notes that in the era of disinformation,fact-checkers are in a constant race against those who are spreading false or misleading information -- and that includes politicians.

“We’re talking about in some cases people with massive resources… people with lots of political experience and yes, they will adapt to what we do.”

As part of the Canadian Election Integrity Initiative, which Facebook signed onto, the social network has partnered with digital literacy organization MediaSmarts to help people spot so-called fake news with a series of videos and tip sheets.

In 2018, it also launched a “context” button that allows users to see background information about publishers and the articles they see in their News Feed to help users decide what to trust and share.