When does the federal election start? Uncertainty looms over schedule 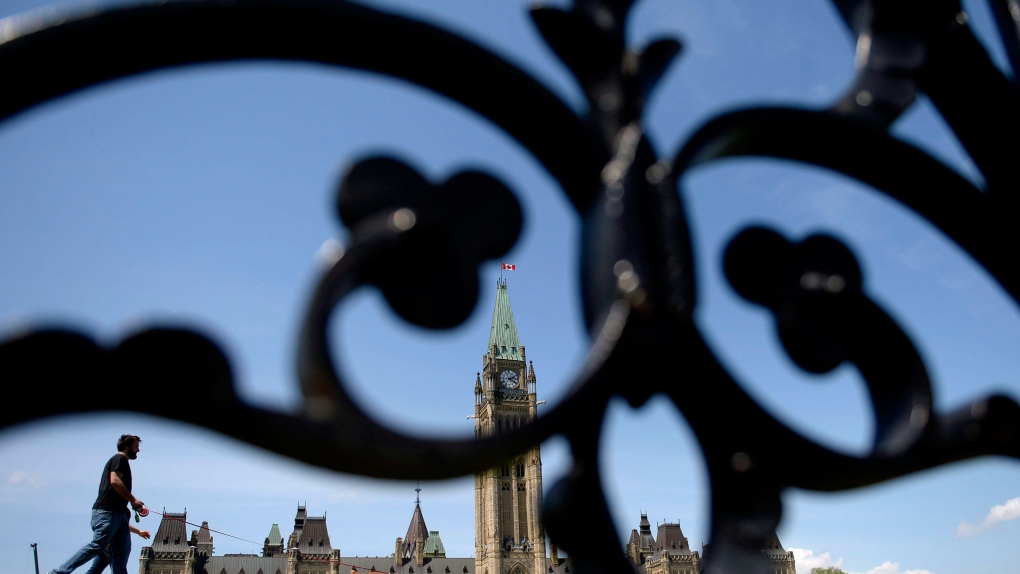 People walk on Parliament Hill on May 23, 2017. THE CANADIAN PRESS/Justin Tang

OTTAWA - A campaign that could start at any time and a debate schedule that is itself the subject of debate are intensifying pre-election jitters in Ottawa going into the weekend.

Observers are keenly monitoring the schedules and public appearances of MPs, the governor general and Prime Minister Justin Trudeau to discern when the election call is coming.

The prime minister may be considering the implications of a strong storm striking Atlantic Canada, the Manitoba election Sept. 10, and the state of the shadow-campaigning already happening across the country.

One thing he has already taken off the table is a debate scheduled for Sept. 12, hosted by Maclean's and Citytv, which the Liberal party has formally declined to attend, according to Maclean's columnist and debate moderator Paul Wells.

The Liberals also issued a public statement Thursday saying the prime minister would attend two official broadcast debates to be held in October, and possibly a third debate organized by the Quebec television network TVA.

Left out of the statement was any word on whether Trudeau would attend the Munk Debate on foreign policy scheduled for Oct. 1.