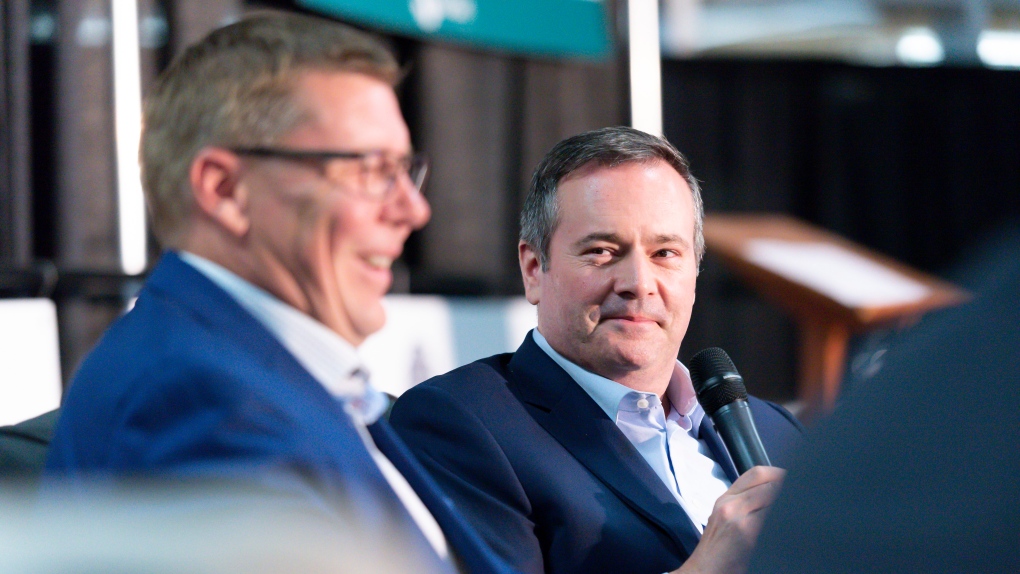 REGINA -- A rising tide of western alienation may rally Conservative voters in Alberta, Saskatchewan and parts of British Columbia, but political watchers say they don't expect it to make a big splash in the election elsewhere in the country.

Alberta Premier Jason Kenney and Saskatchewan's Scott Moe have been steadfast and vocal critics of Liberal Leader Justin Trudeau over his government's energy policies -- from the carbon tax to a federal law that overhauls how major energy projects are assessed.

They've made pipelines, and the seemingly endless struggle to build them, the focal point in their fight.

The anger in the region has led to rallies, convoys, anti-Liberal billboards, a pro-oil and gas clothing line and some talk of separation.

"I've honestly never felt so ... not even under-appreciated, just like completely ignored," says Sarah Leguee, a grain farmer in southeastern Saskatchewan. "It seems like any time we, you know, say something, we just get labelled as racists, as bigots.

"I've just never been so frustrated with the government in my entire life."

Like many in the West's rural areas, Leguee makes no secret in her social media posts that she's not a fan of Trudeau. Her points of frustration include a trade dispute with China over canola, tariffs India placed on peas and lentils and changes to small-business taxes affecting farmers that were made two years ago. Consultations on those changes were done during harvest.

"Alienation is a feeling," says Jared Wesley, a politics professor at the University of Alberta. "The rest of Canada risks inflaming the situation if they don't take Alberta's concerns seriously."

But addressing the West's issues with pipelines and equalization could put party leaders at odds with voters in other seat-rich parts of Canada, he warns.

Shachi Kurl, executive director of the Angus Reid Institute, says intense frustration in the West will galvanize people to cast ballots for the Conservatives and Andrew Scheer. But given that Conservative support is already concentrated in the West, it will create what she calls an inefficiency of votes. Many seats will be won by huge margins.

"You will have Conservative strategists going, 'Gosh, we wish we had those votes in Ontario,"' she says.

"Or we wish we really could have picked up those votes in Atlantic Canada or in Quebec or in British Columbia."

In the 2015 election, the Liberals saw breakthroughs in Edmonton and Calgary, but polling suggests they could lose those this time around, Kurl says.

Loleen Berdahl, head of political studies at the University of Saskatchewan, says the NDP also won seats in Saskatchewan during the last election, which the Conservatives may pick up this time.

"What Scheer needs to do electorally is hang on to his western Canadian seats and then pick up seats outside the region."

The sense of anger in the West is likely to continue if Trudeau is re-elected, she says.

If Scheer wins, Berdahl expects it to dip, at least for a while, as it did when Calgary's Stephen Harper was elected prime minister in 2006.

She points to Harper's victory speech in which he summed up years of disenfranchisement felt towards Ottawa and Canada when he announced, "The West is in now."

But western alienation can grow, even under a Conservative banner, if things don't change, Wesley says.

"The worry is that by using that kind of rhetoric and promising things like building pipelines more quickly and then not being able to deliver -- where do alienated westerners go after that?"